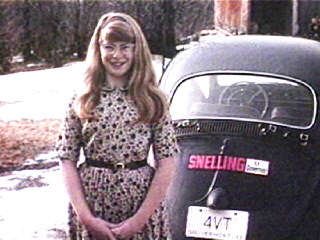 January 2002 – Appointed to the Senate by Governor Howard Dean to replace her mother, Barbara Snelling, who was unable to complete her term. 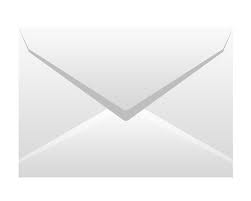